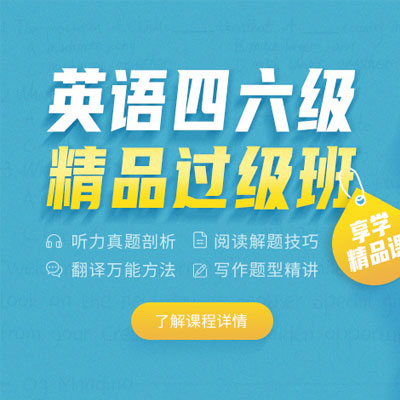 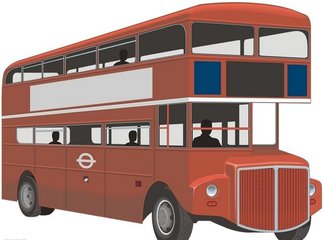 Like for instance, if it is from Monday to Friday, I would like to take the bus everyday to the office because bus is just the perfect vehicle for commuting.

Whereas in contrast, if it’s at weekends, bicycle becomes my option in stead of bus, mainly because cycling is a good way of physical exercise and I have plenty of time for thatat weekends.

版本二：Usually only for special occasions. Like 3 times a month or so. This is because I prefer traveling by subway if I have to go somewhere.

2.When was the first time you took a bus?(wh类)据实回答

Actually, I really can’t remember that clearly. But I guess it should be after mygraduation time of primary school.

This was due to the fact that I moved on tothe middle school which was a bit far away from home, so I had to take the businstead of walking.

3.Is it convenient to take the bus in your city?(是非类)肯否法

Well, I guess it is really convenient because we have a very powerful and completed bus transit system, including BRT.

You may go to everycorner of the city with bus in a very short time. •However, we also know that bus is not a kind of door-to-door vehicle, so if you want more convenience, you'd better consider other options.

4.Do people in your country take the bus?(是非类)depends

Actually, it really depends on the different age groups.

For the teenagers , they usually take the bus because they are somewhat independent to take the bus by themselves but still too young to drive.

For the youngadults under 30, they would also like to take the bus because they may not be wealthy enough to afford a car just after several years of working.

5.What is the difference between taking a bus and taking a train?

6.What do you do when you are on a bus

Oh, I just listen to music in order not to listen to conversations between people as more often than not people speak so loudly that you can’t help hearing everything they say.

7.How good is the bus service where you live?

I wouldn’t say the bus service in my city runs like clockwork, but it is efficient, at least, compared to that in other cities in my country. There is an extensive network of buses and there are both short bus lines and long ones. 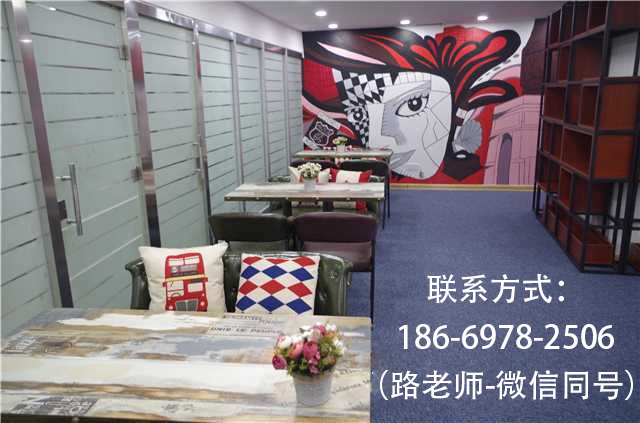 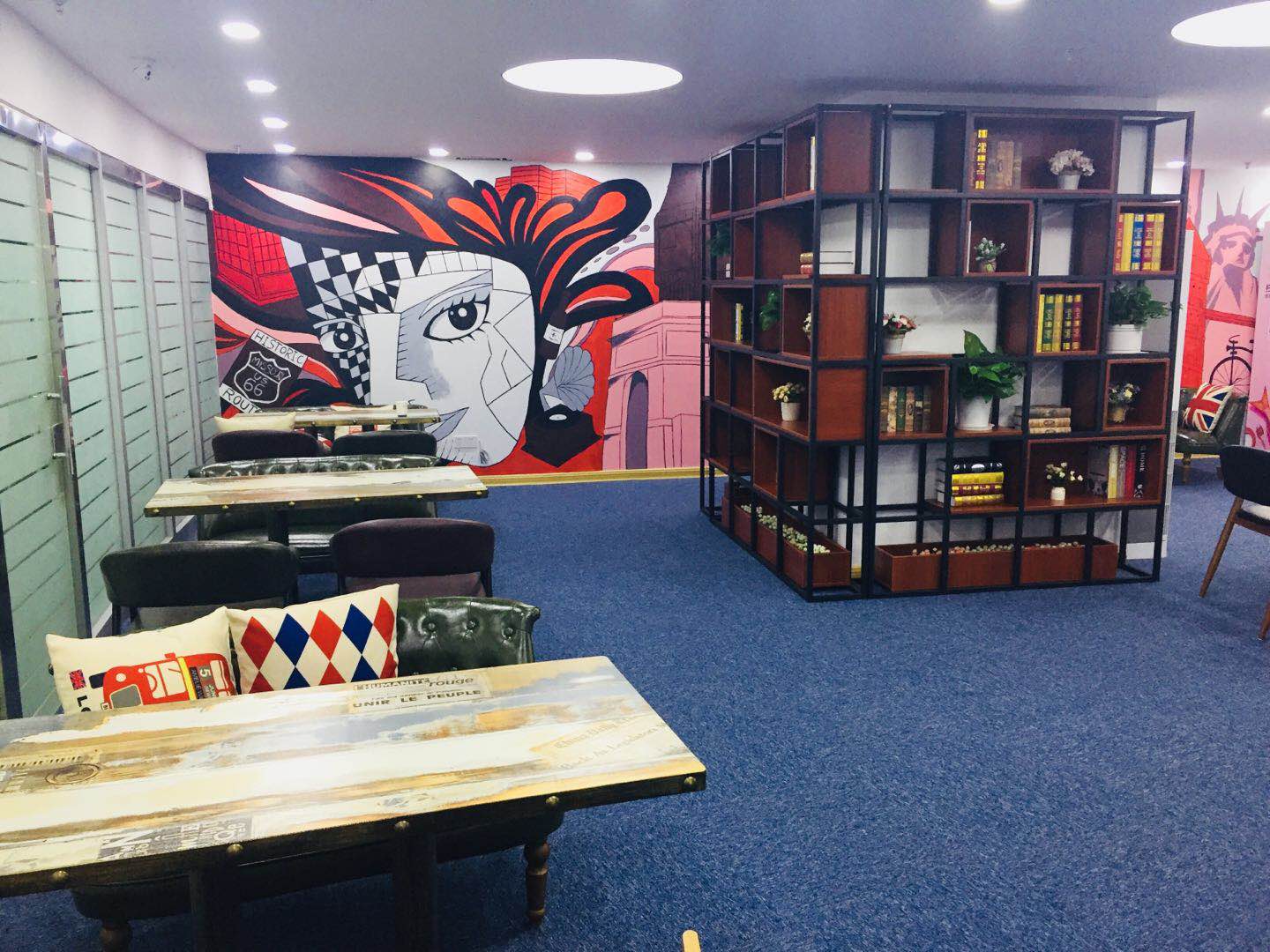 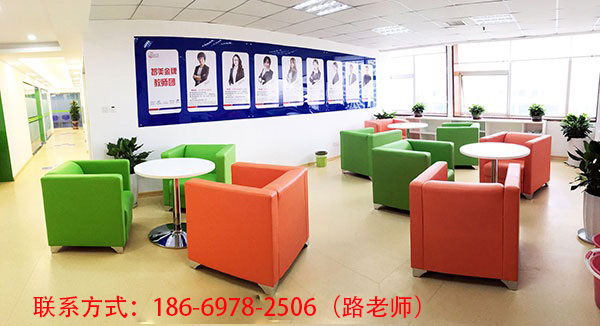